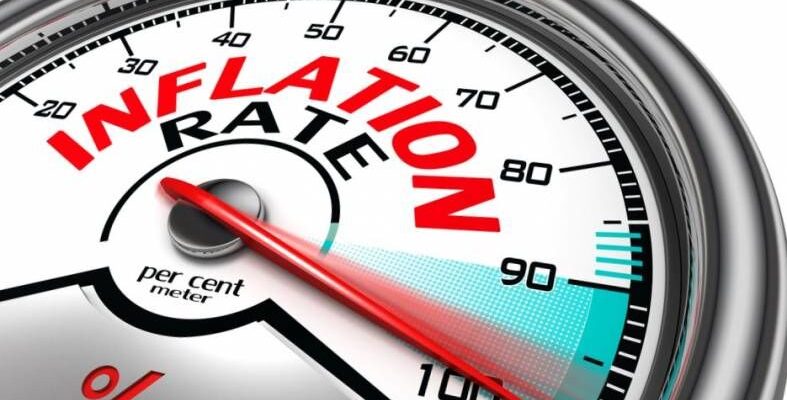 This information is according to the “consumer price index report” as published by the National Bureau of Statistics. NBS.

According to NBS, the composite food index also dropped to 20.30 percent as against July’s 21.03%.

The report from the NBS says;

“This rise in the food index was caused by increases in prices of bread and cereals, milk, cheese and egg, oils and fats, Potatoes, yam and other tuber, food products, meat and coffee, tea and cocoa,”.

The National Bureau of Statistics further stated that;

The current Nigeria inflation rate was released two days after the Central Bank of Nigeria CBN, expressed optimism that Nigeria’s inflation rate may drop to a single digit in 2022.